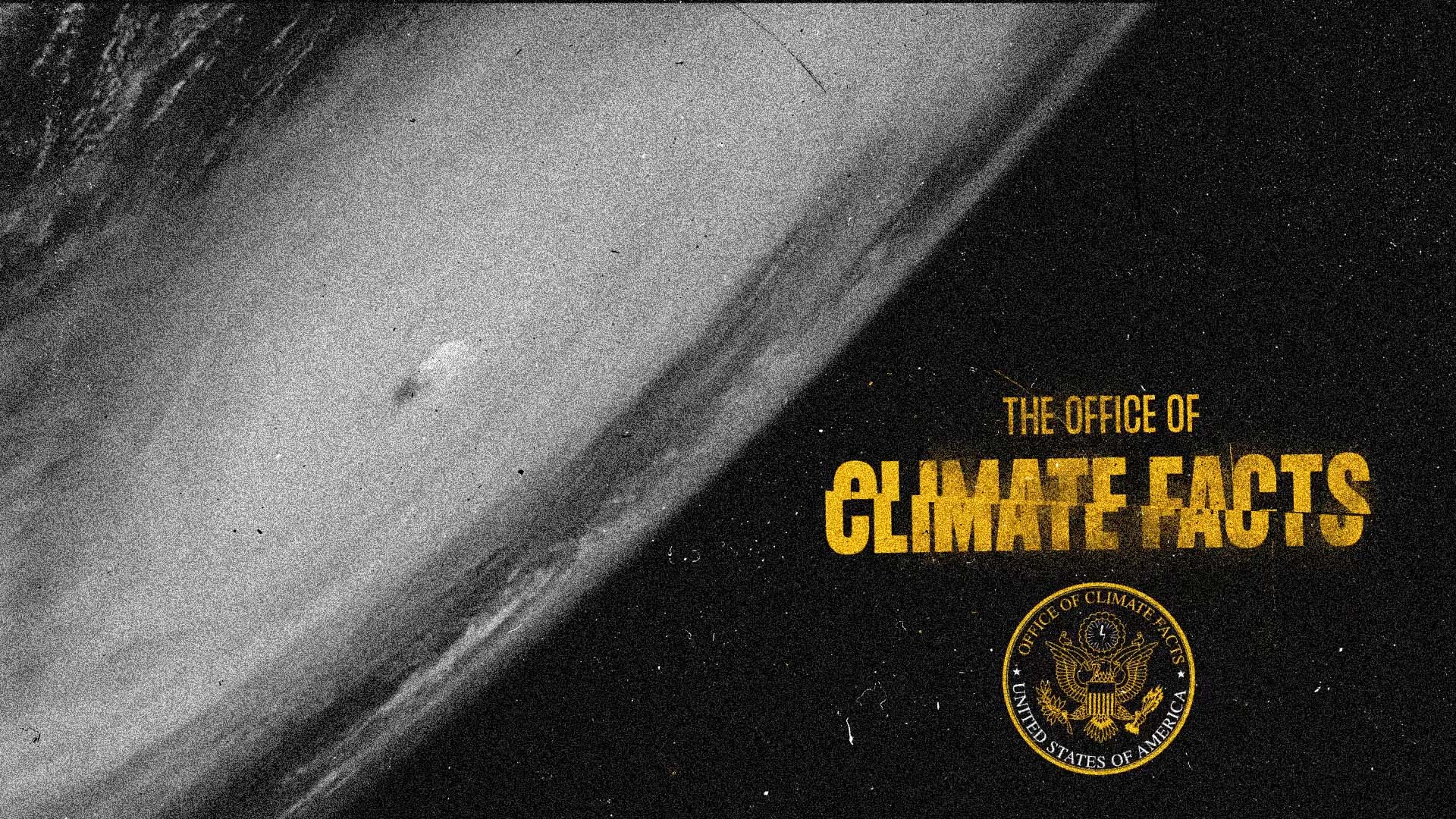 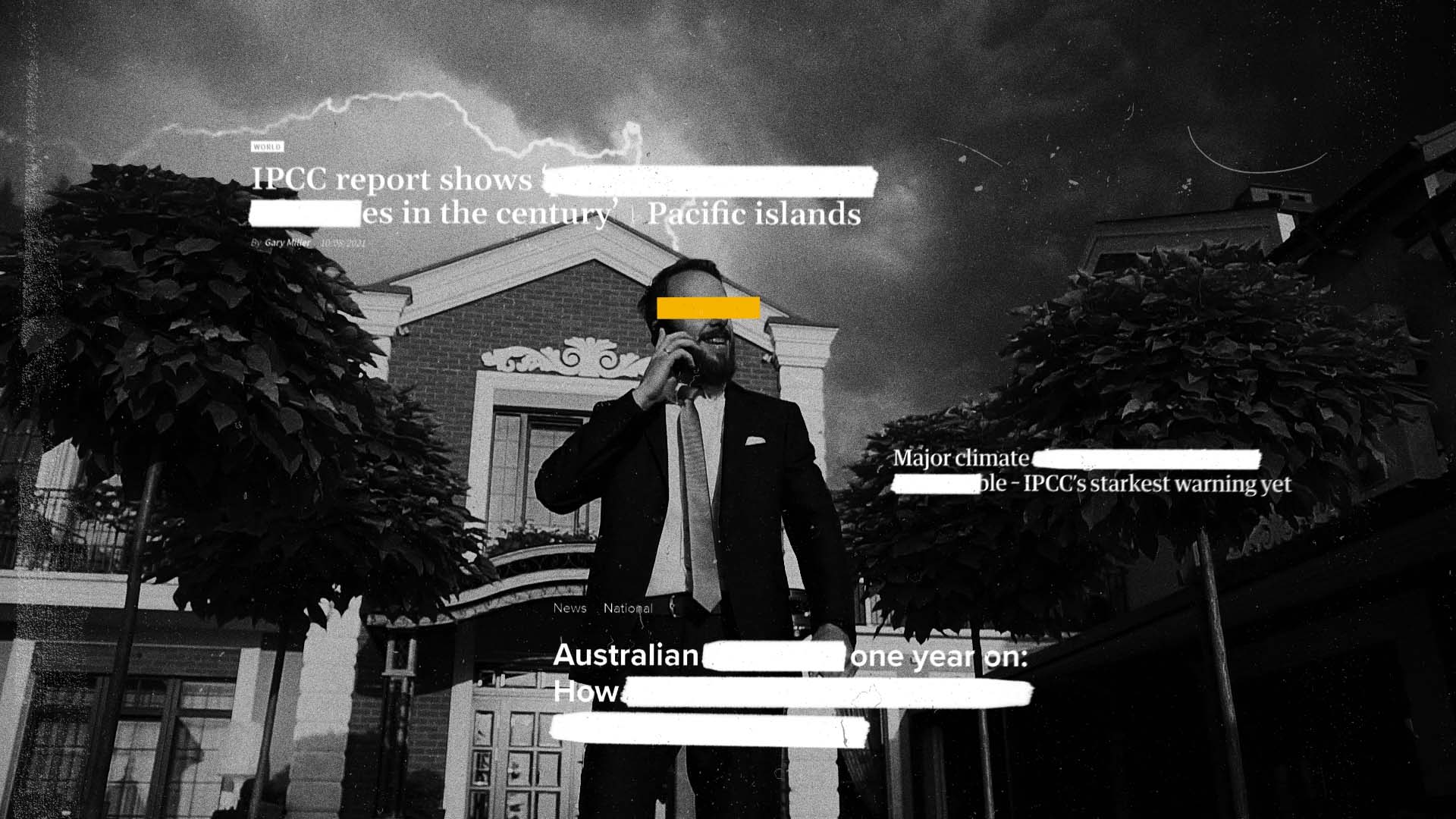 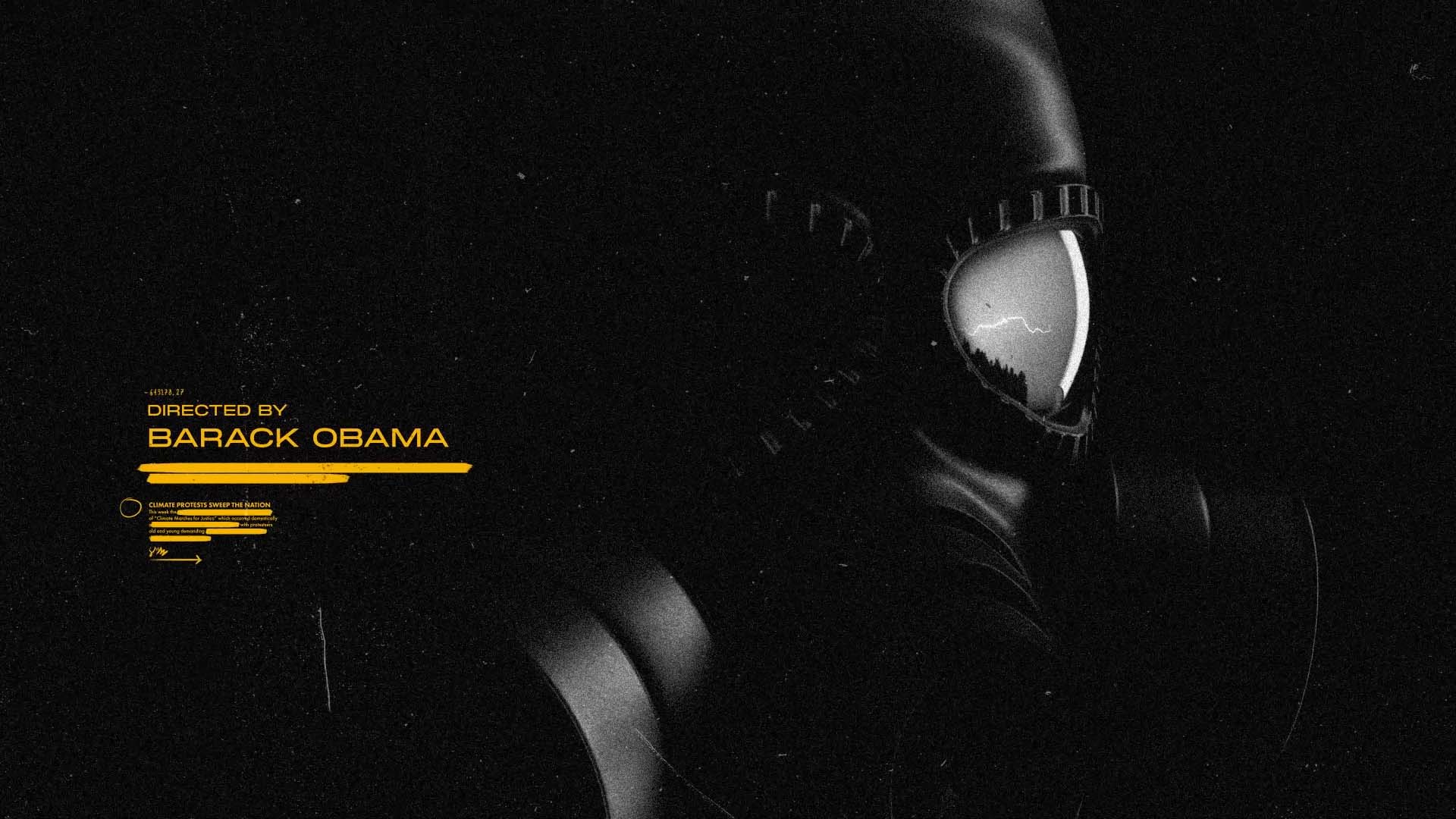 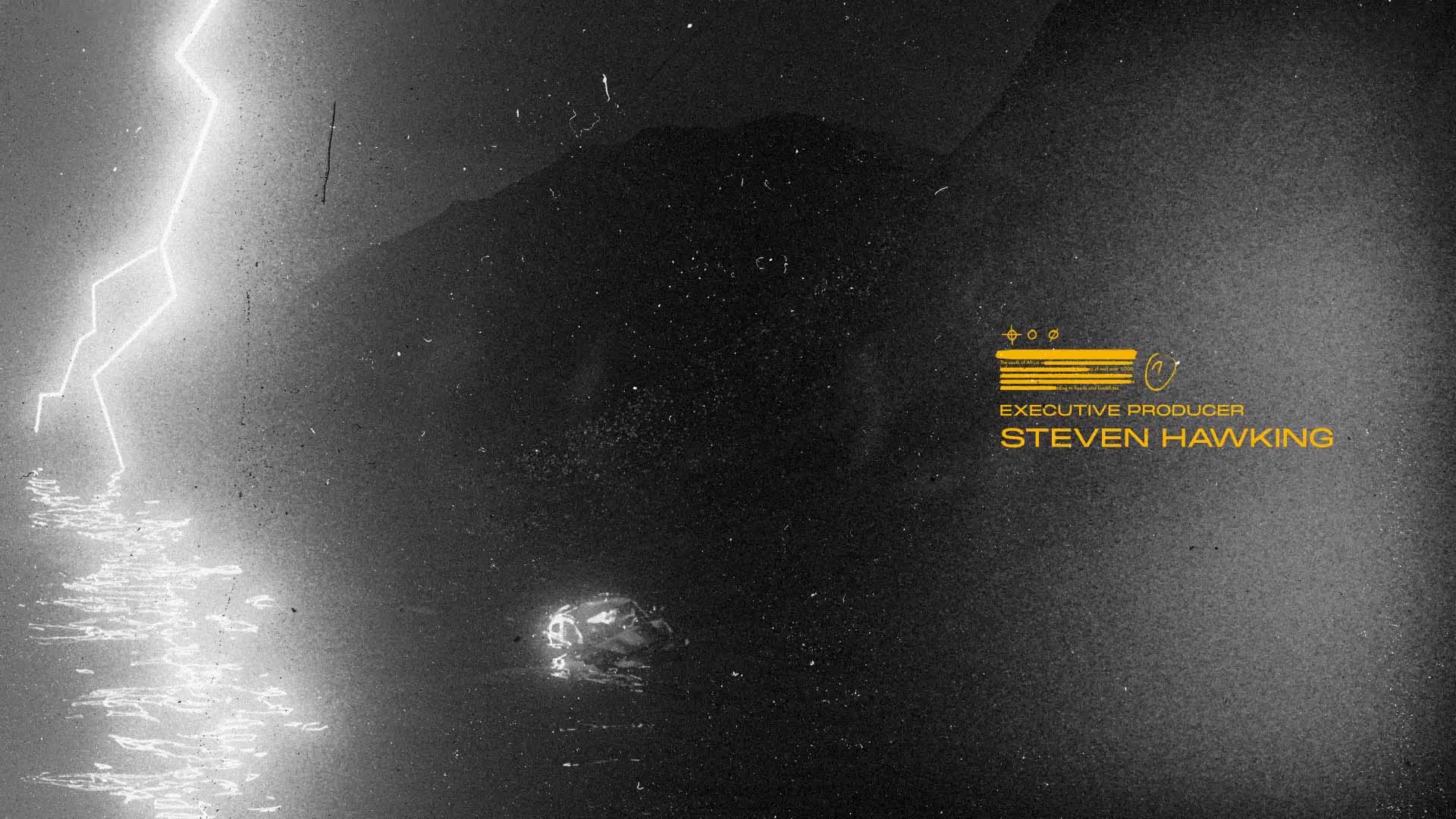 The brief for this project was to create a title sequence for a hypothetical TV production of The Office of Climate Facts, a short story written by Mitch Sullivan. 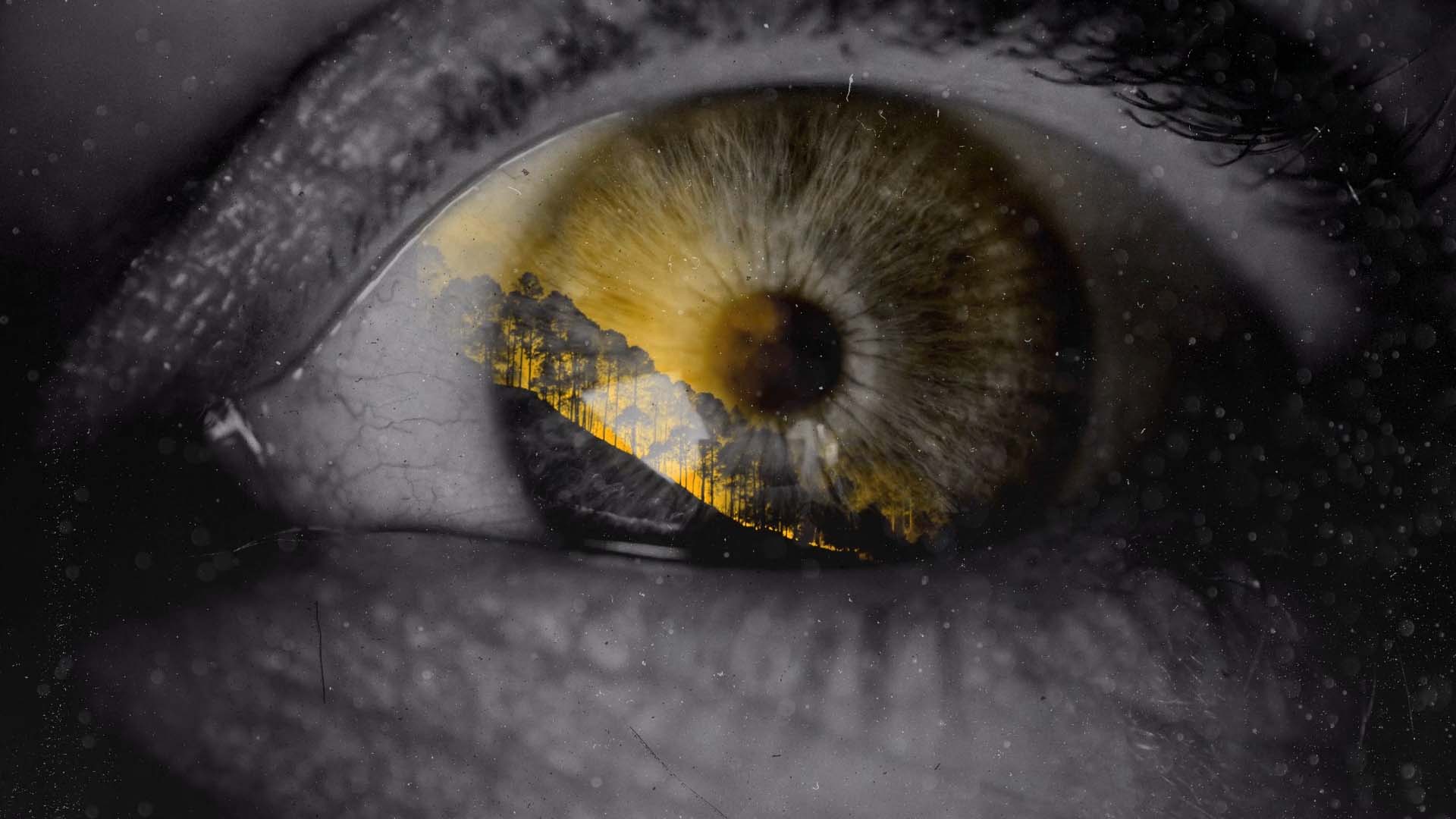 The Office of Climate Facts is a dystopian story that aims to warn us of an unlikely yet plausible future in which a government department is created to covertly downplay, dismiss or outright censor troubling news about climate change and associated natural disasters. It's deeply unsettling for the same reasons as Black Mirror - it’s not all that far from the world we already live in today.
To represent this future, monochromatic and heavily distressed imagery conveys catastrophe, censorship, and paranoia. The audio produced for this piece is a layering of soundbites from Donald Trump and John F. Kennedy, as well as storm sounds. The backing track is Oxbow B, produced by Lorn.

Before The King Music Video 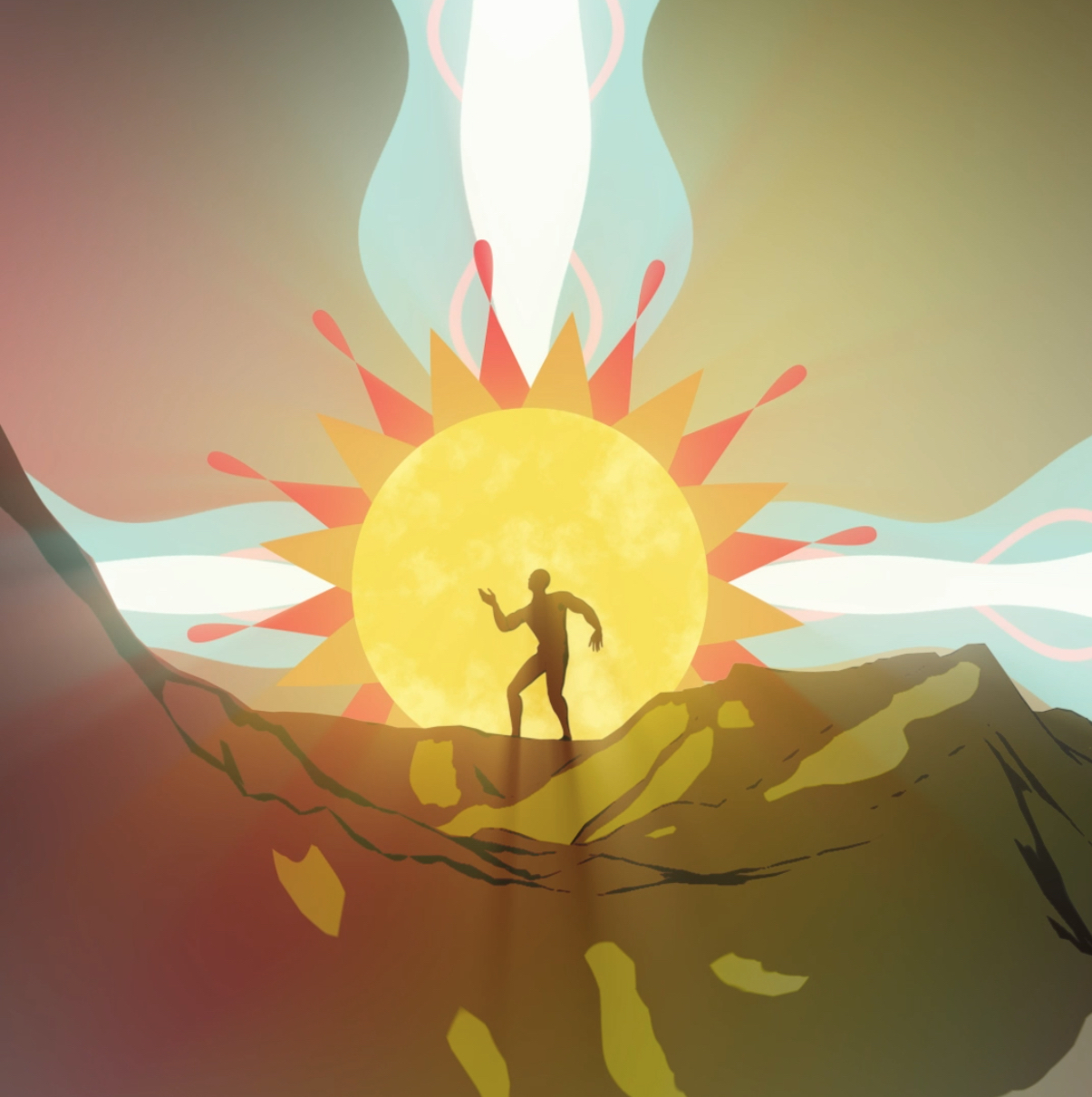 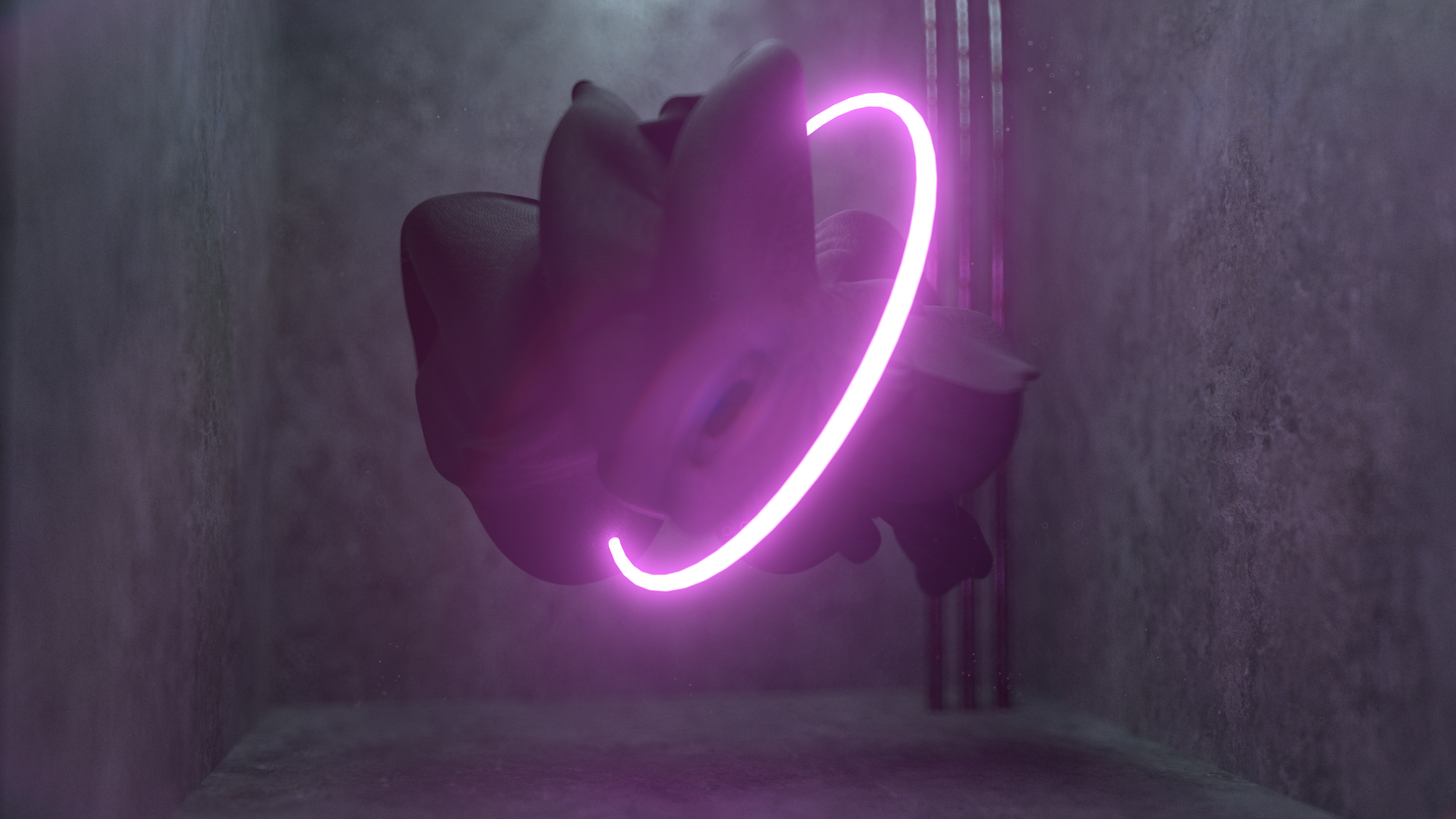