Our other writing is here. 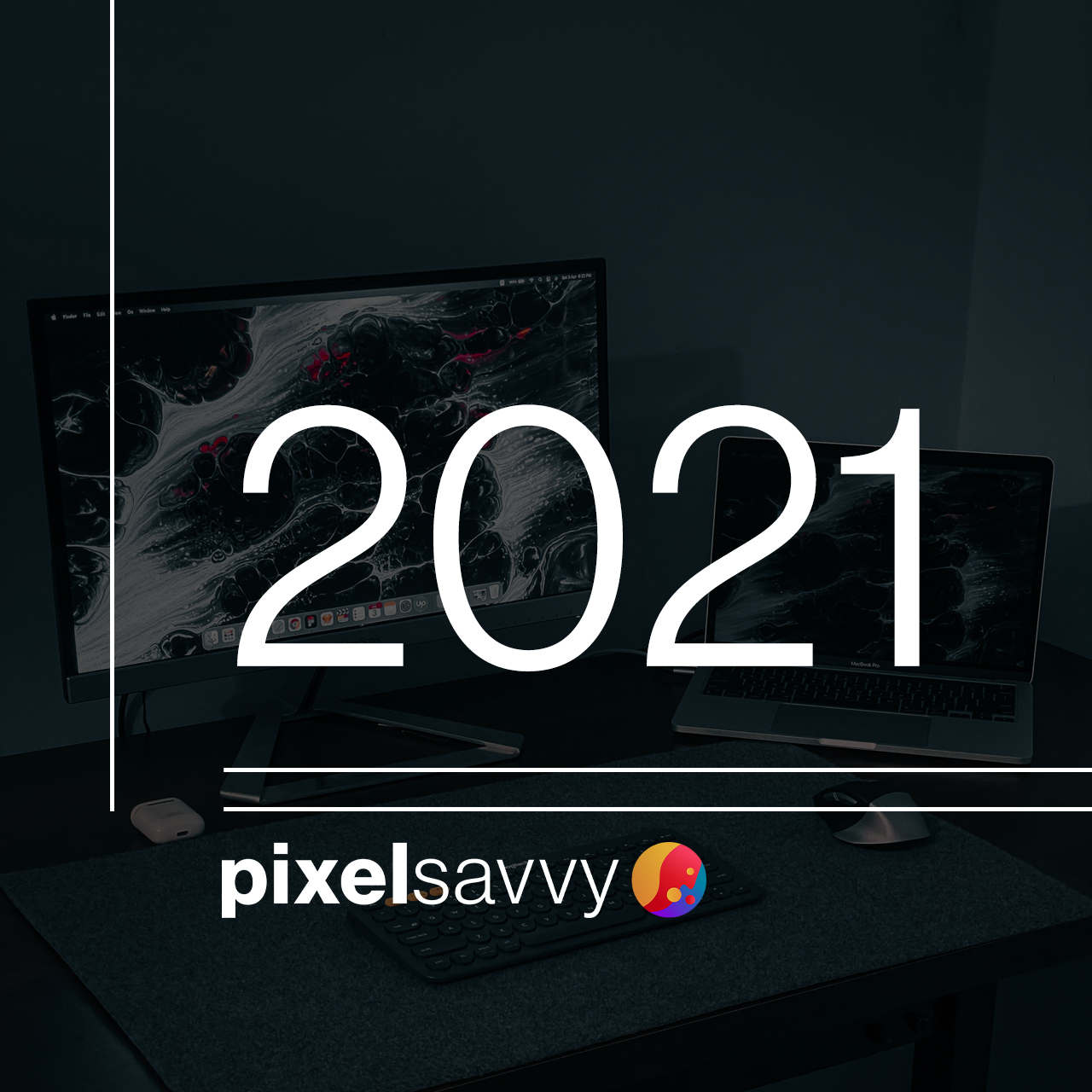 Reflections on a huge year. 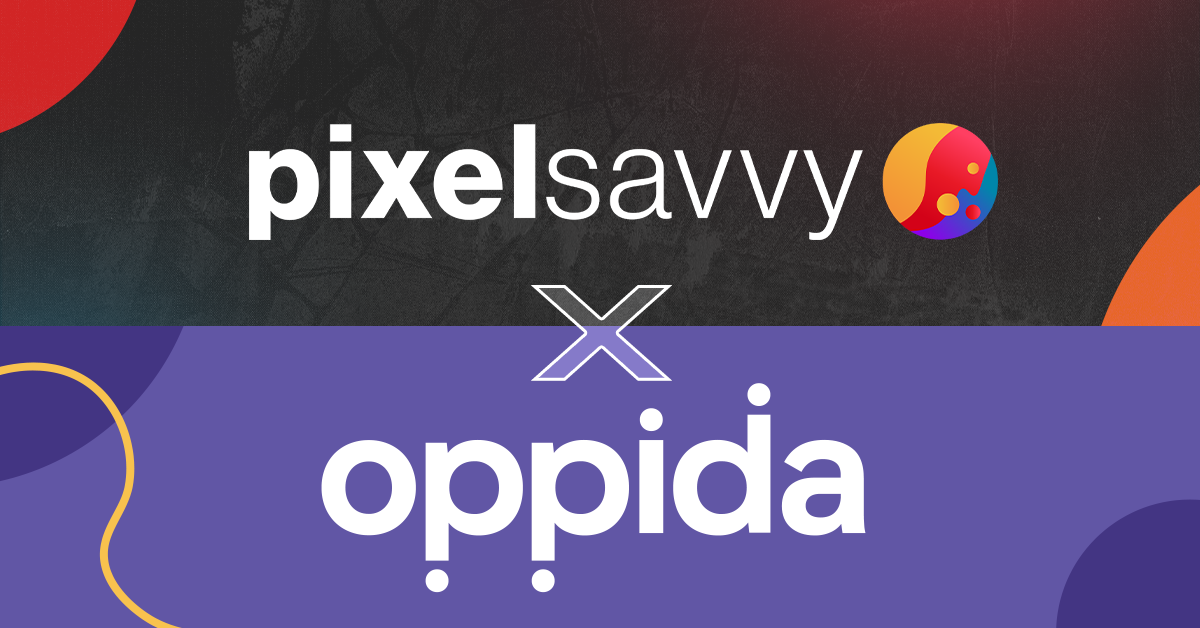 Check out all our projects. 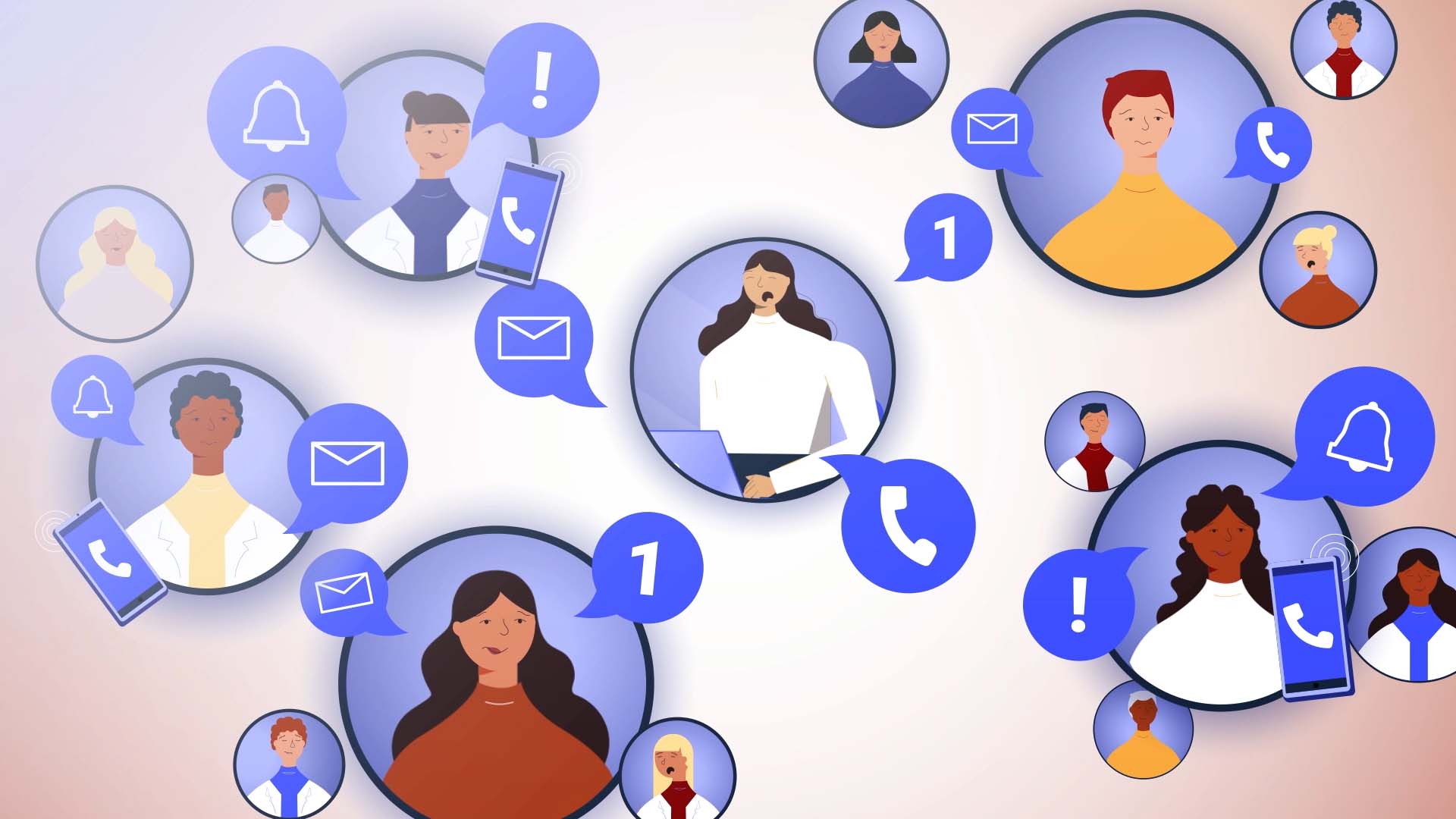